This day and age are of smart devices and not manually controlled appliances. People have traveled a long way past that phase to afford a regression. Plenty of factors need to be checked when buying a product because the features keep developing every day, bringing something new to the table. Smartwatches have superseded the digital versions, which had taken down the analog models a decade back. Though hundreds of people are still using analog and digital watches, the new tech developed through smartwatches is being accepted all across the globe. The only thing confounding the potential buyers might be the wide array of options. If you know what a smartwatch offers, you will know what to look for in the product you are purchasing. Everything from GPS tracking to contactless payments can be handled through your watches. If you plan to buy one soon, here is a list of the best smartwatches of superior performance and overall quality.

This is undoubtedly the most expensive watch on this list, but it is also the best you can get today. All its predecessors brought some exciting features, and this series also has them in the most advanced form. However, the new additions make this the obvious choice for anyone planning to spend a chunk of their gadget budget on a watch. The brighter display and the blood-oxygen measuring sensors are the attractive features of this series. It is now the only Apple Smartwatch that supports an electrocardiogram app. As you may know, the biggest downside of Apple watches is that they are only compatible with iPhones. This version also has a shorter battery life than the other Apple watches and its competitors. 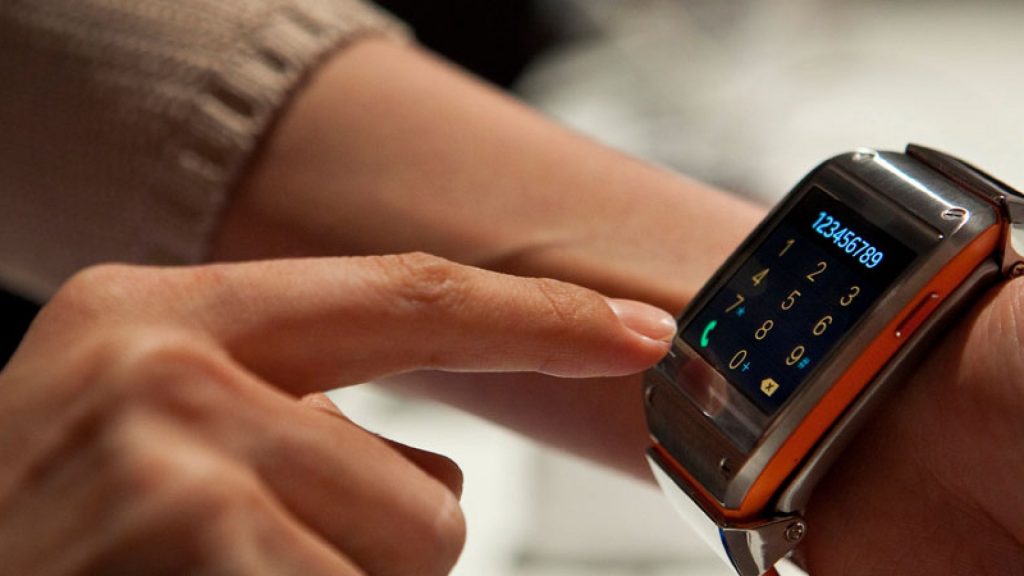 If you are looking for the cheapest Apple watch, this one is for you. The Apple Watch SE is designed for buyers on a budget. Nevertheless, it doesn’t discount the fact that this version is costlier than the competitors. Apple Watch SE offers a longer battery life than Series 6 but has every other feature at a slightly lower standard.

For those who want an Apple watch but cannot afford it, Fitbit is offering the Versa 3, which is compatible with Android and iOS phones. You can also choose between Alexa and Google Assistant on this watch. Although it doesn’t boast as many features as the Apple watch, you can purchase it for the sleek design and the health and fitness features. Versa 3 is also the best sleep tracker you can find on this list. The battery life is quite impressive on this watch, staying active for around four full days. 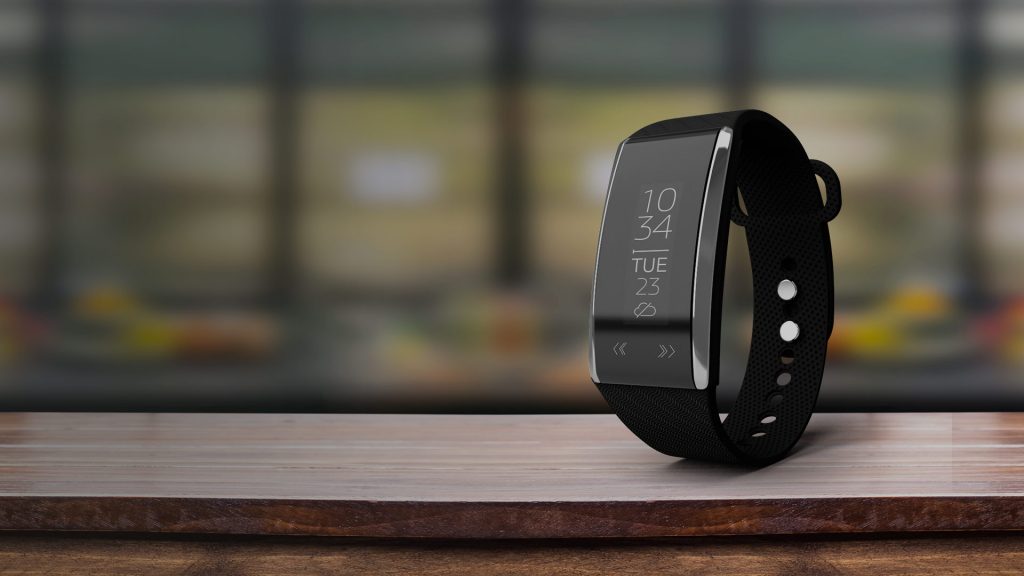 This one features the ECG app and fall detection, like in the Galaxy Watch 3. But it isn’t as flashy as the latter and is also less bulky. Calls, texts, app notifications, and music players can be handled using this watch that works well with Android phones.